Legacy Entertainment is a leader in the design and production of groundbreaking entertainment projects all around the globe.

Since 2002, we have created over 50 of the world’s top entertainment destinations, and it’s no coincidence that our portfolio boasts more successful projects than any other firm working in our industry today. Our team is comprised solely of the industry’s top talent, and our limited capacity allows us an unrivaled focus on delivering an unparalleled product for our clients and partners.

Welcome to the intersection of art and entertainment. Your Legacy begins here.

Let Us Entertain You 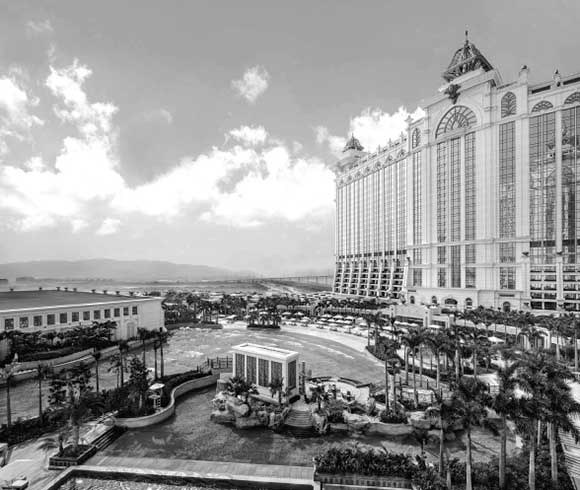 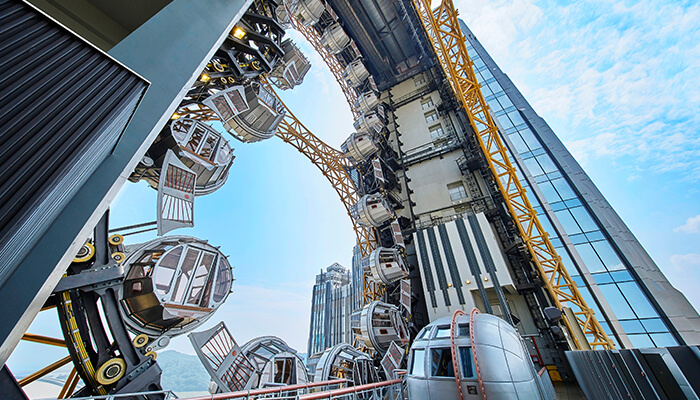