Legacy Entertainment prides itself on being right on the cutting edge of global entertainment trends and nowhere is that more strongly embodied than in live entertainment. Over the last decade, Legacy has contributed to a large number of major theatrical projects, ranging from intimate musicals to record breaking music festivals. Our Broadway production of The Encounter which Ben Brantley of the NY Times hailed as “one of the most immersive theater pieces ever created”. This tradition of excellence in theater continues to be an important part of our company as we grow and expand. On the legit stage, we are proud to have co-produced the 2009 Broadway Tony Award-winning production of HAIR and Neil LaBute’s Tony Award-nominated Reasons to be Pretty. We were most recently represented Off-Broadway by Glenn Kaino’s production of Derek Delgaudio’s IN & OF ITSELF. 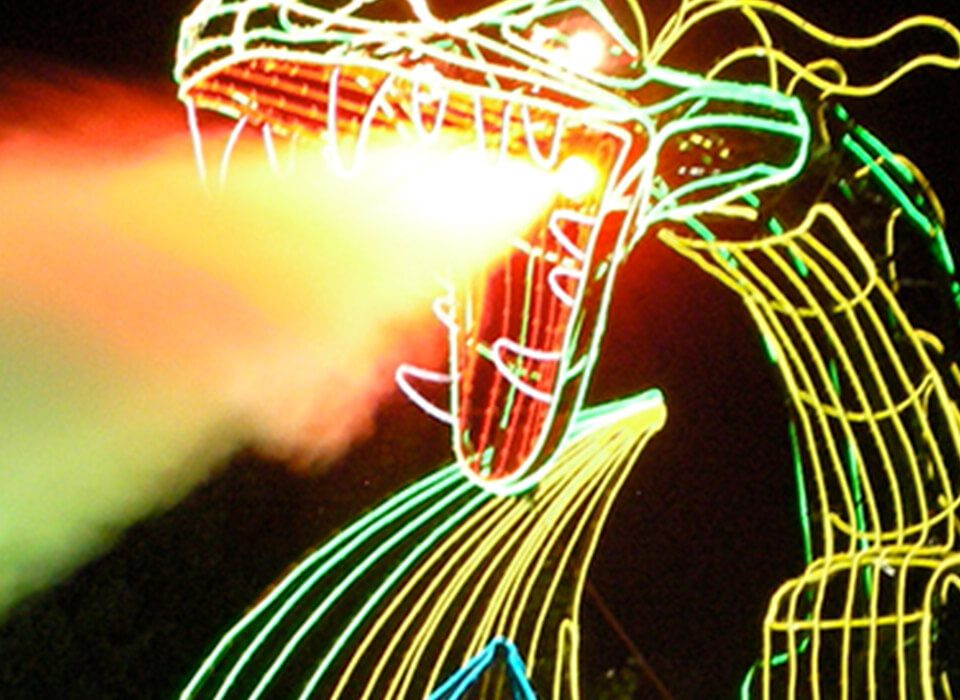 Hailed by InPark Magazine as “the most successful regional theme park production of all time”, the Six Flags Glow in the Park Parades have played nearly 2,000 performances to over 10,000,000 audience members at six distinct Six Flags theme parks across North America.
Do you like it?
Read more 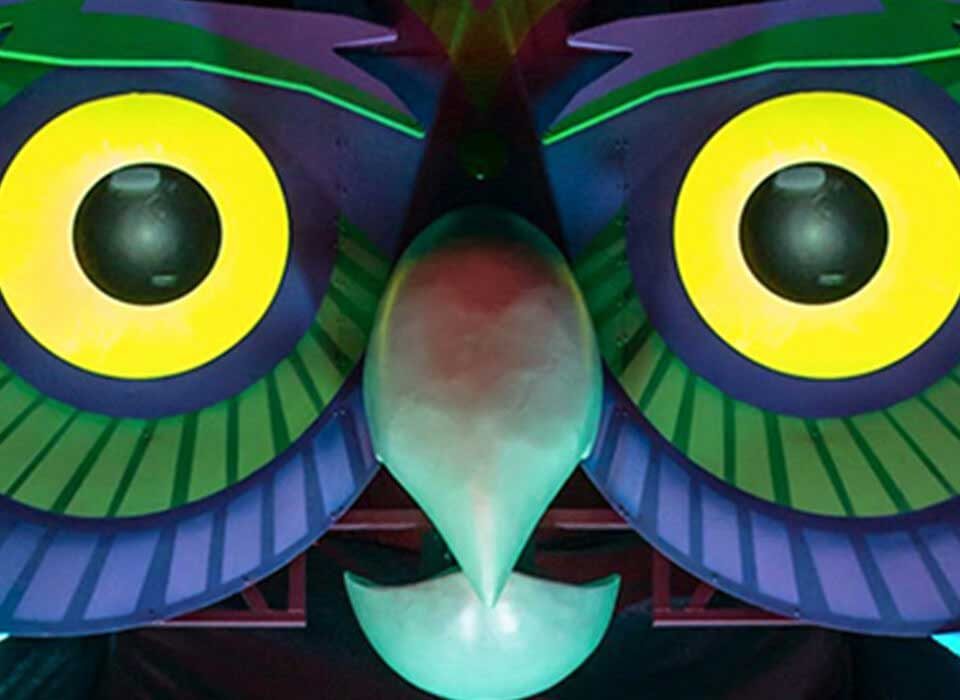 After producing over a decade’s worth of successful large-scale music festivals, Pasqualle Rotella, Insomniac’s Founder & CEO, decided it was time to take the company’s stage designs to the next level.
Do you like it?
Read more 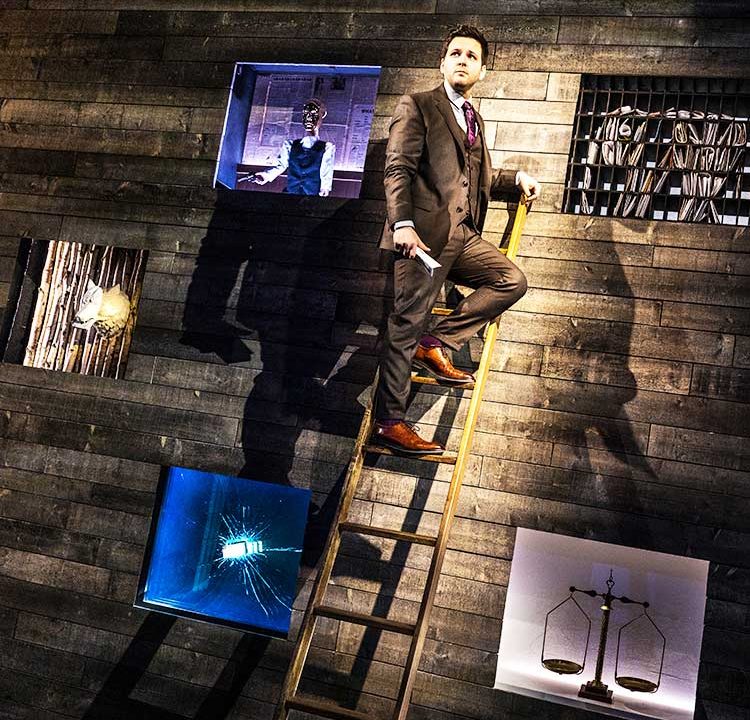 Legacy Entertainment was honored to serve as a co-producer on Derek Delgaudio’s revolutionary one man show. Produced by Glenn Kaino and directed by Frank Oz, the hit Off-Broadway run was extended four times, shattering records in its wake.
Do you like it?
Read more 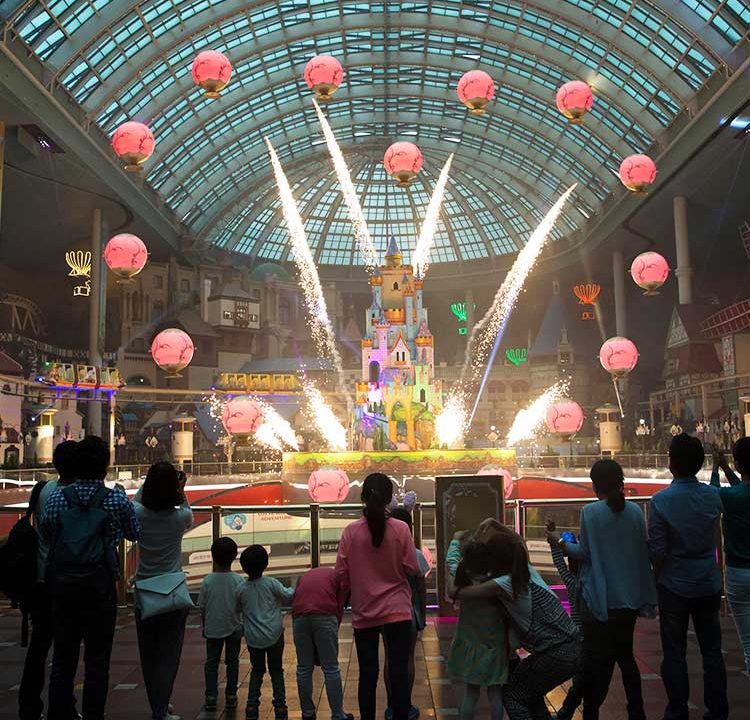 When the time came for South Korea’s #1 theme park to celebrate their 25th Anniversary, Lotte World turned to Legacy Entertainment to provide something truly unique and special.
Do you like it?
Read more