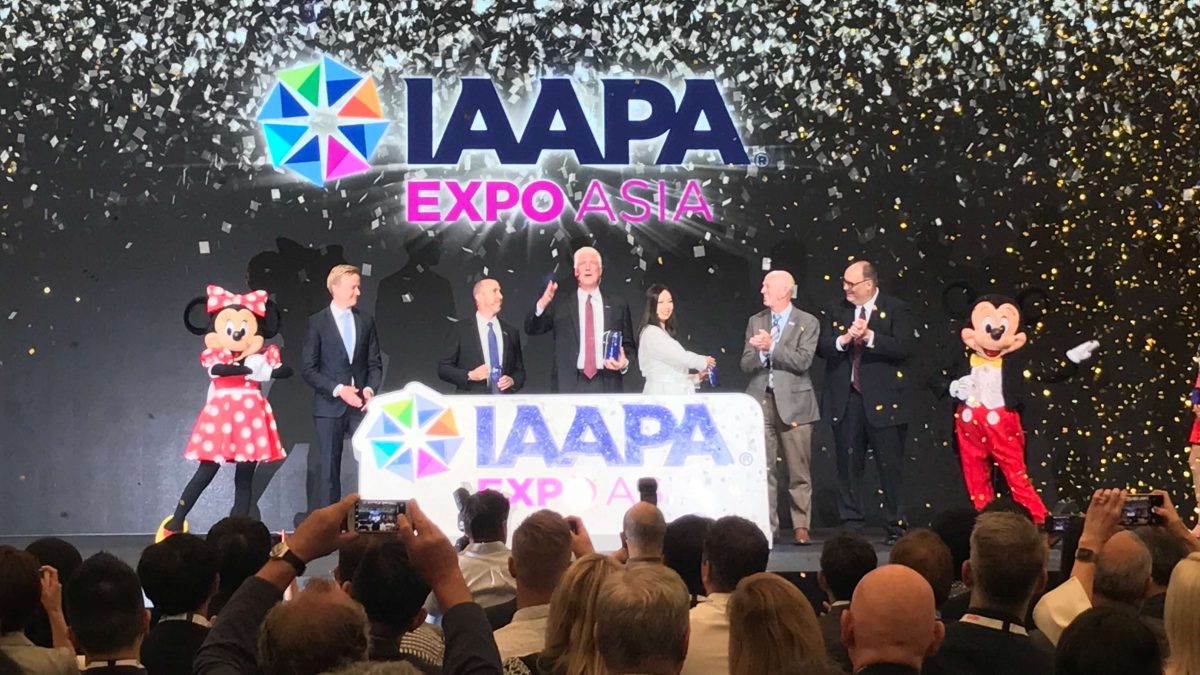 The first event under its new name of IAAPA Expo Asia kicked off in Shanghai on Wednesday, June 12. Formerly known as Asian Attractions Expo (AAE), the show continues until Friday, June 14.

By the end of the week, more than 8,500 attractions professionals from over 60 countries and regions are expected to have visited the event at China’s New Shanghai International Expo Centre. AAE 2018 took place in Hong Kong. 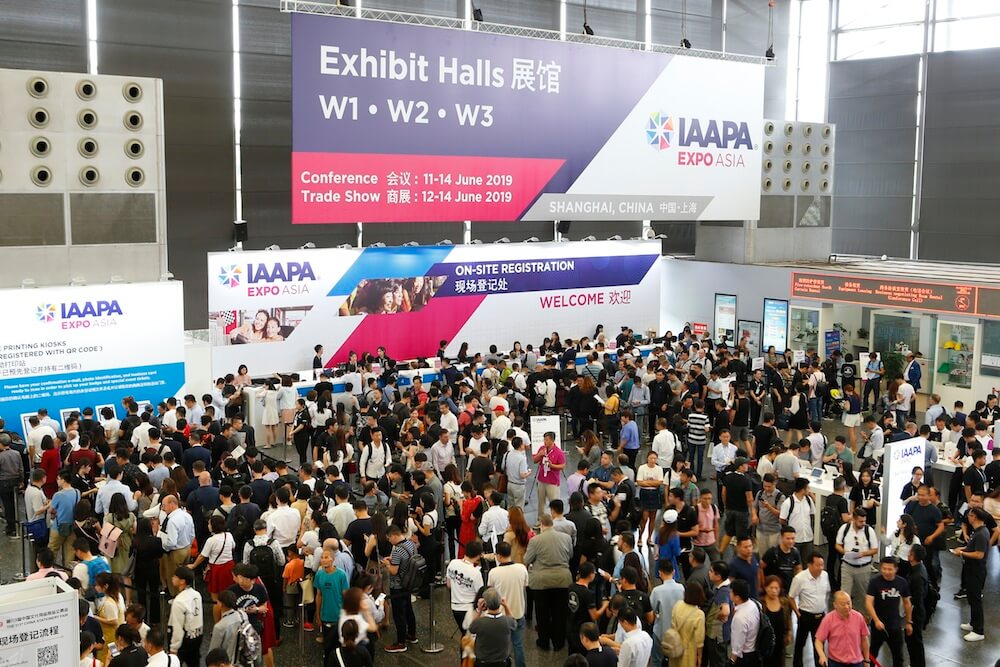 “We are thrilled to return to Shanghai and bring together industry professionals from around the world,” said IAAPA President and CEO, Hal McEvoy. The size of this year’s Expo, he added, “reflects the strength of the global attractions industry.”

In addition, the event also includes a conference and various networking events. For example, over 500 people traveled to the award-winning new Shanghai Haichang Ocean Park on Wednesday for the Opening Reception. 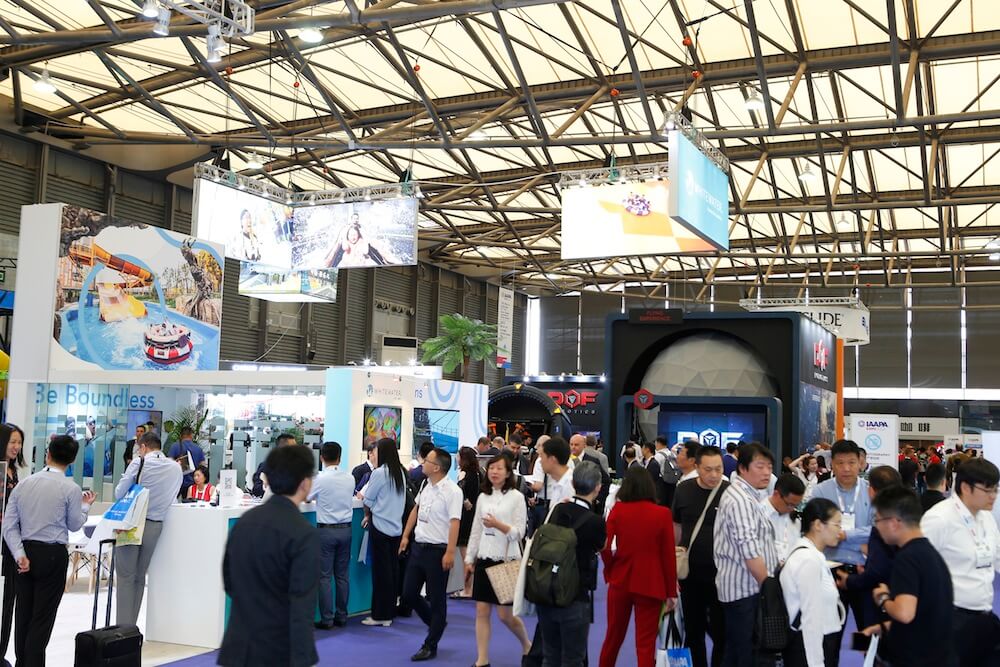 IAAPA Expo Asia is one of three trade shows recently rebranded by IAAPA, the global association for the attractions industry. IAAPA Expo Europe (formerly Euro Attractions Show) takes place in Paris from September 16 to 19, followed by IAAPA Expo in Orlando during November. A full report from Shanghai will follow soon on Blooloop.