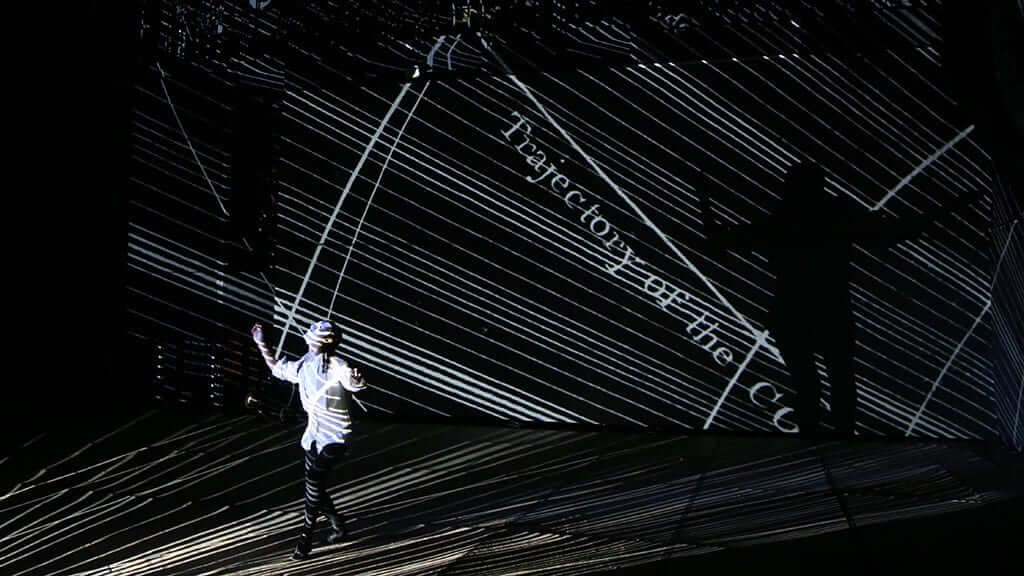 The School of Theatre at California Institute of the Arts (CalArts) is now offering students the chance to study experience design and themed entertainment as part of its BFA Design and Production Programme.

This new specialization aims to develop student’s technical ability and creative vision. Throughout the course, they will be encouraged to develop a unique creative process, as they work alongside artists and thinkers across all disciplines.

According to CalArts, theatre-makers are particularly suited to what it describes as ‘the unique landscape positioned between design and collaborative storytelling’.

The brainchild of Walt and Roy Disney

The BFA Programme in Design and Production has been designed to offer a foundation grounded in project-based learning, supported by a rigorous theoretical and critical studies framework. Students are exposed to a variety of collaborative practices such as live performance, film, dance, themed entertainment, immersive environments, social and civic entrepreneurship.

CalArts has been operating for nearly half a century and has been ranked as the top US college for students of the arts by Newsweek/The Daily Beast. The institute was the brainchild of Walt Disney and his brother Roy as a way of nurturing future generations of creative talent. They wanted to remove the walls that traditionally separated the various creative disciplines and encourage artists from different spheres to mix and collaborate. The two men were convinced that this joined-up way of working would facilitate the sparking of new ideas and methods.