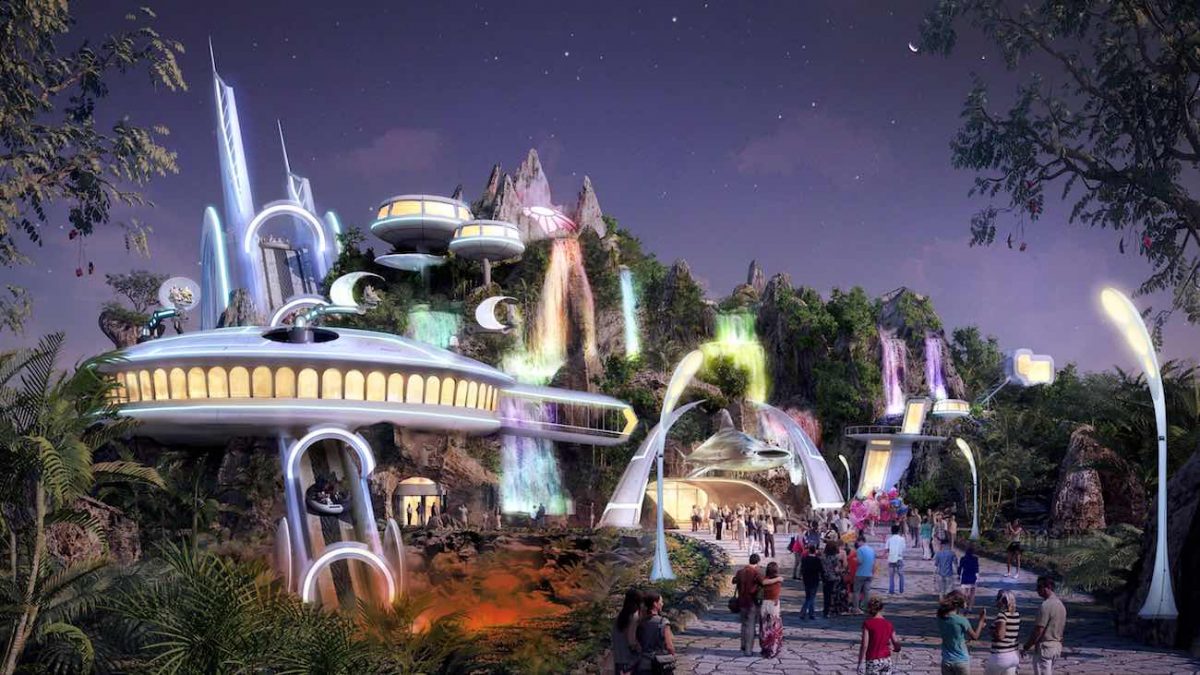 The world’s biggest theme park debut of 2018, Shanghai Haichang Ocean Park is set to open on September 28th. It is designed by Hollywood, CA-based Legacy | GGE.

The announcement was made by Wang Wei, Chairman of Shanghai Haichang Ocean Park, during an event at Shanghai’s Intercontinental Hotel. He also revealed other details of the park. 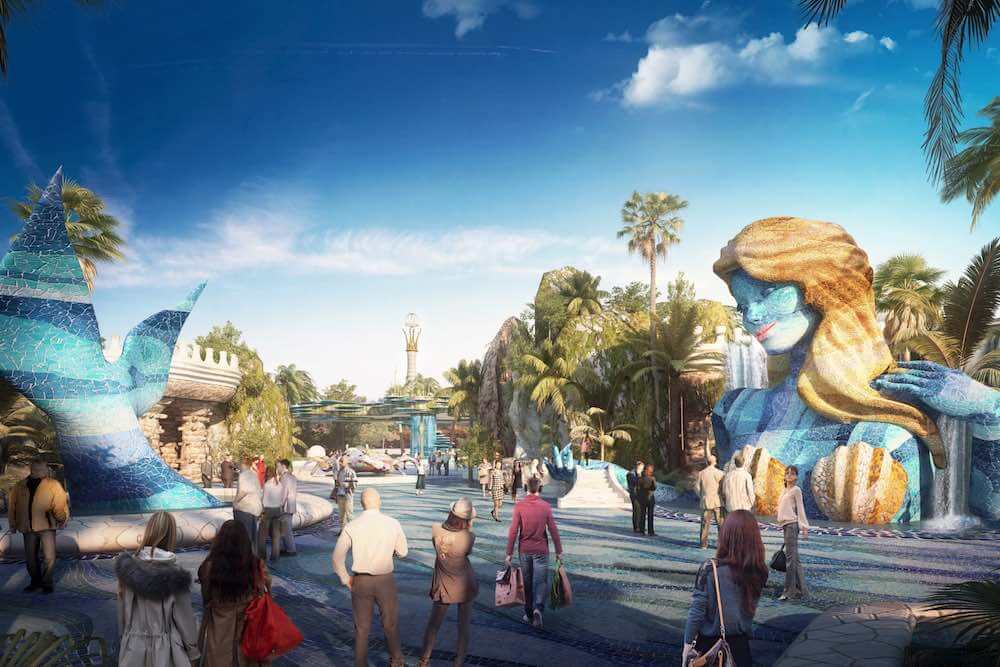 Mardy Ma is Managing Director of China for Legacy | GGE.  She said, “Working alongside our friends at Haichang, our goal was to create the world’s greatest marine life park. Parks like Sea World evolve in small pieces over many years, whereas we had the luxury of designing the entire park from the ground up. This allowed us to seamlessly integrate the latest design trends and animal care technologies.”

In addition to six pavilions and three theatres, the new park will also be home to a number of non-sea life-related attractions. These include an Intamin launched roller coaster and also the world’s longest Spinning Rapids Ride, provided by WhiteWater. 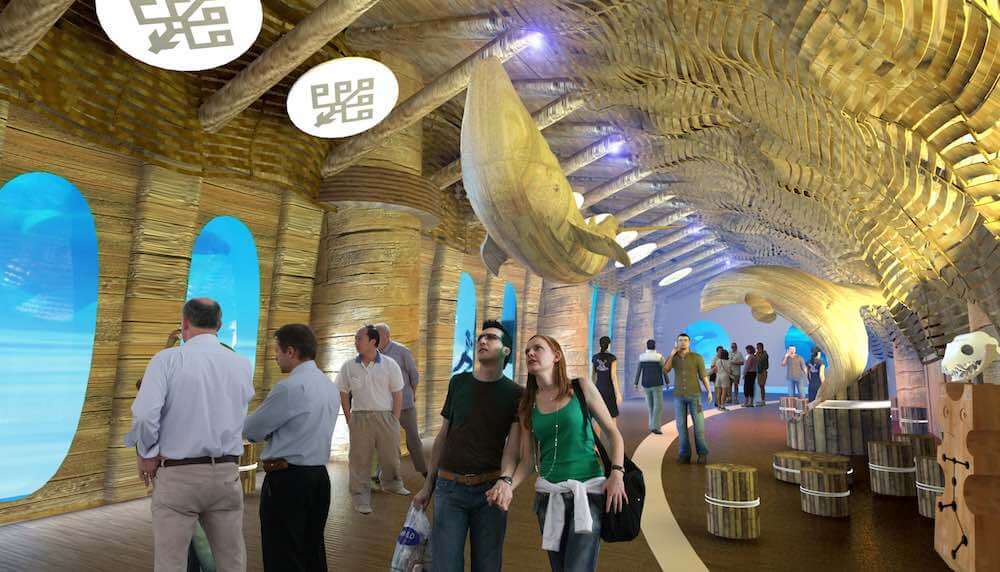 Eric Carnagey is Legacy | GGE’s Managing Director of Global Business Development, Marketing & Media. He said, “Over 330 million people live within a three-hour drive of the park. This, paired with Haichang’s exclusive attractions and competitive ticket pricing, has set them up for great success.”

Shanghai Haichang Ocean Park is the latest in a long line of large-scale marine life destinations brought to life by Legacy | GGE. This past year also saw the opening of the Legacy I GGE designed the Kingdom of Poseidon in Harbin, China. Furthermore, a December 2018 premiere is currently slated for an as-yet-unnamed second gate expansion of Chimelong’s the Ocean Kingdom in Zhuhai.