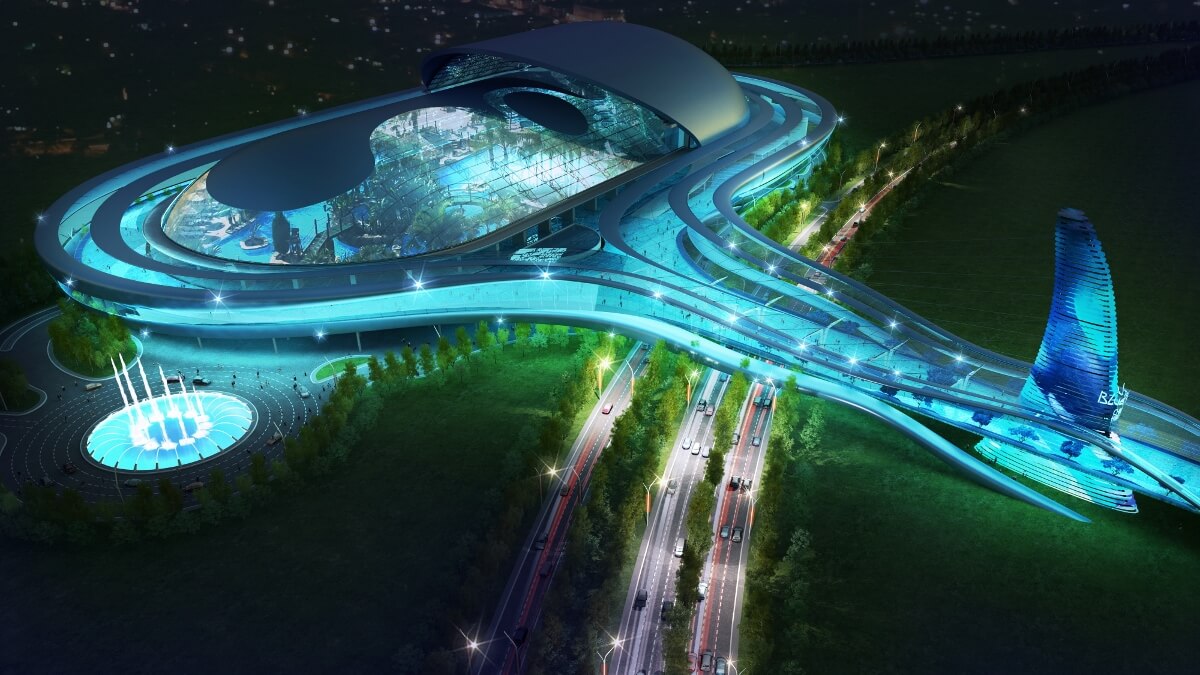 Global entertainment design company, Goddard Group, has revealed further details of a raft of immersive projects around the world ahead of the IAAPA Attractions Expo in Orlando.

Five major destinations are already under construction including the much anticipated Cirque du Soleil resort in Mexico.

“With the Cirque project, we are taking the theme park experience to a new level, ” commented Goddard Group Chairman and CEO, Gary Goddard. “We are going to give audiences a new kind of theme park, what I am calling an ‘Experience Park.” I believe it’s as revolutionary today as Walt Disney’s term “Theme Park” was when it replaced the term “Amusement Park” back in 1955.” 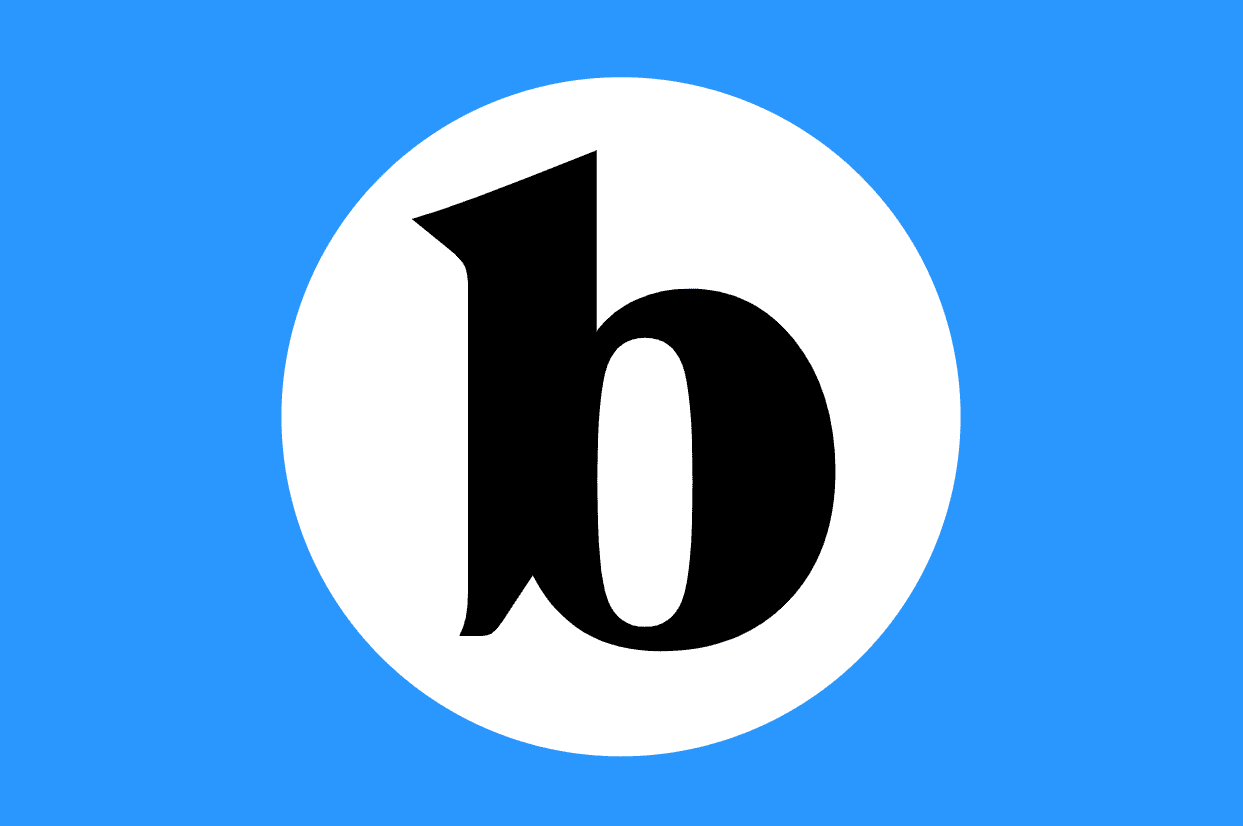 Goddard Group’s strategic partnership with Chimelong is expected to produce landmark attractions including what Goddard called ‘one of the greatest new theme parks in the world’:

“The Chairman of Chimelong has his finger on the pulse of the Chinese public in a way I’ve not seen elsewhere in China. He has a vision, and he involves himself in every detail of the project. There will be nothing else like it, anywhere.”

In New York, the highly-acclaimed Broadway production of “The Encounter” is the first show of its kind to use binaural sound to intensify the immersive experience. Each guest wears specially developed holophonic headsets as Simon McBirney ‘transports’ them deep into the Amazon.

In Asia, construction is underway at several significant Goddard Group projects including the Hengdian Shanghai Bund Movie World project, the Haichang Polar Ocean World project in Shanghai, and the Kingdom of Poseidon project in Harbin.

Goddard described 2016 as a banner year for the company but said it was already looking ahead to 2018 and beyond when its next generation of immersive attractions will be opening their doors to the public:

“Between the world’s first Cirque du Soleil experience park, the exciting new experiences we are creating with Chimelong in China, and everything else happening in between around the world, there’s quite a bit to get enthusiastic about, ” he said.