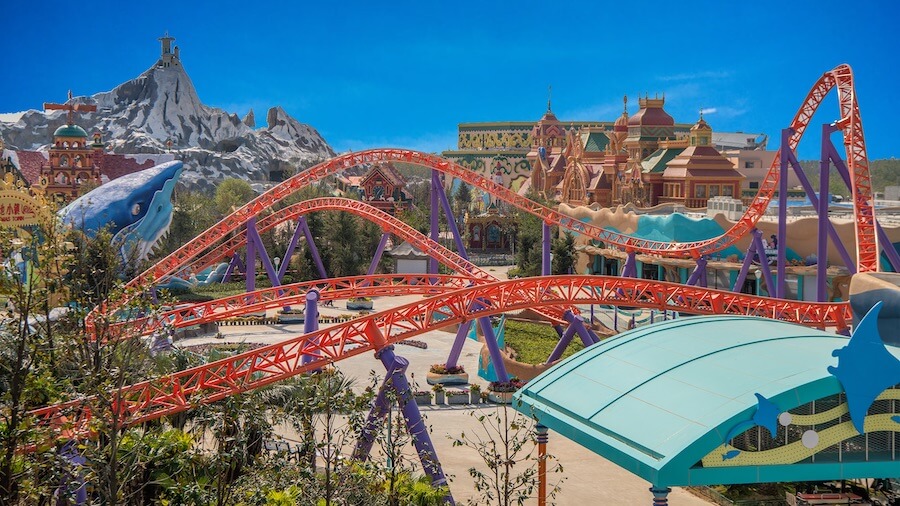 Legacy Entertainment is pleased to announce that Shanghai Haichang Ocean Park will be reopening on 20 March, after a temporary period of closure due to the coronavirus (COVID-19) pandemic. The company is also continuing its work on several major projects in Asia.

Shanghai Haichang Ocean Park closed to the public on 24 January 2020 as part of China’s safety measures to prevent the spread of the virus. Now, the park is seeing a measured return to business as usual. It has implemented new safety regulations for the time being, such as limiting visitor numbers, checking temperatures and only accepting cashless payments.

“These last two months have been among the most challenging our industry has ever encountered,” said Barry Kemper, Legacy’s Chief Operating Officer. “We deeply admire the leadership shown by our Shanghai Haichang Ocean Park partners and clients in the face of this great adversity.

“Their thoughtful and carefully considered actions are setting a model for the rest of the world to follow. We are confident that other theme park and themed entertainment owners and operators will soon be looking to Haichang and others as they cautiously take the first steps back towards normalcy.”

Several of Legacy Entertainment’s other projects in the region are also reporting positive news. The Sea Shell Aquarium at Vinpearl Land Phú Quốc in Vietnam is still expected to open in summer 2020, while Lotte’s Magic Forest theme park in Busan, South Korea, has announced that it is committed to opening in summer 2021 as planned.

Legacy Entertainment also recently announced that it has been selected by the OCT Group to create an original design for the company’s 9th Happy Valley theme park. The attraction will be located in Zhengzhou, China.