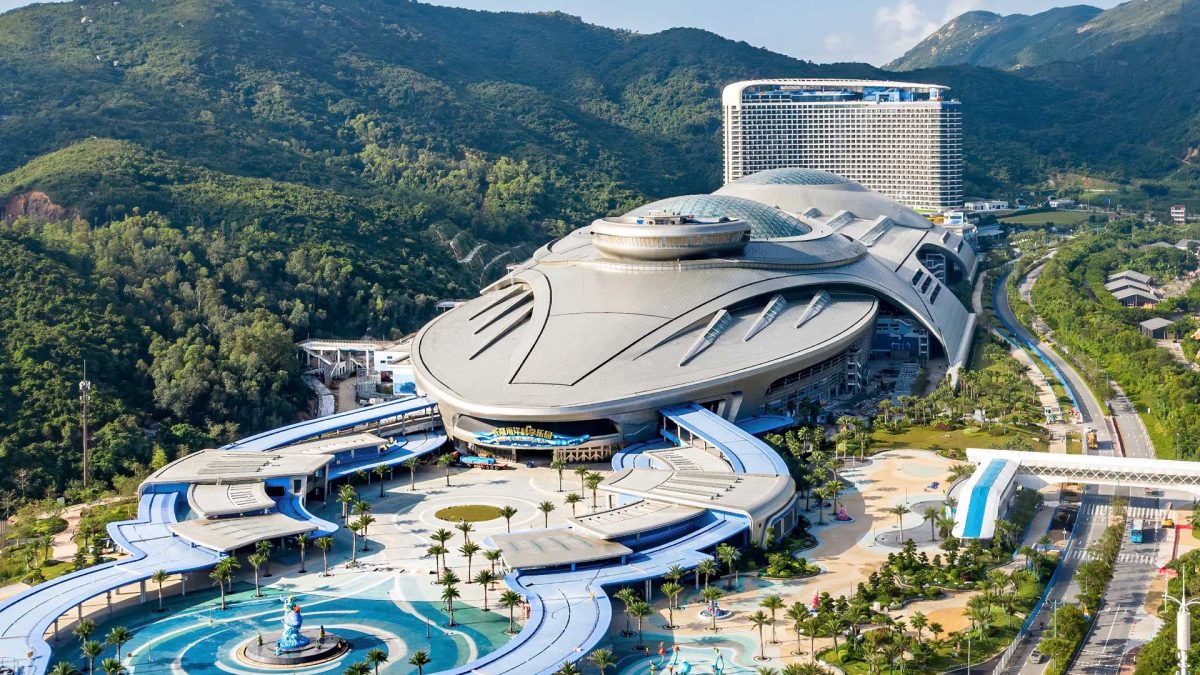 The marine science park will be the largest indoor offering of its kind in the world. It will conserve manatees, freshwater stingrays, and various live corals.

The park will display approximately 300 species of rare marine animals, according to Jiang Minling, general manager of the Zhuhai Chimelong International Ocean Resort (via China Daily).

“As the world’s largest database of living marine resources, we will team up with leading experts and science institutes to save more rare marine animals,” said Jiang.

Zhuhai Chimelong Marine Science Park is located in Zhuhai’s Hengqin New Area. It can accommodate more than 50,000 guests and boasts an indoor area of around 500,000 square meters. Legacy Entertainment designed the Science Park.

The park will pioneer the concepts of ‘exploration, verification, discovery, and sharing, according to a press release from Chimelong Group.

Meanwhile, construction of Universal Beijing Resort is moving “full speed ahead”, with the attraction on track to open in May 2021.

UBR is now preparing for full operation and will boast signature attractions such as The Wizarding World of Harry Potter, Transformers and Jurassic World.