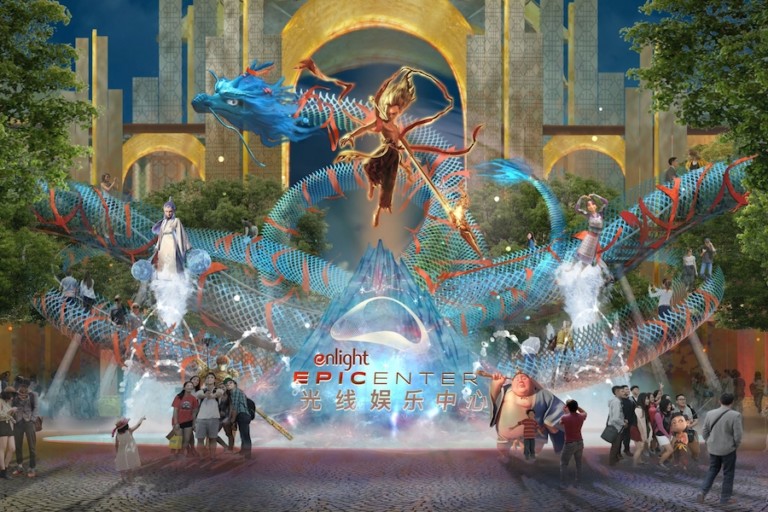 Legacy Entertainment has been selected by Enlight Media, China’s largest privately-owned media group, as the ‘Enlight Epicenter’ designer of the ambitious Enlight Movie World project in the eastern city of Yangzhou.

This project will be Enlight Media’s first inroad into the world of location-based entertainment and was first announced in 2018. The plans cover an area of 3954mu (651 acres), with an investment of 16.4 billion yuan ($2.5 billion US dollars). 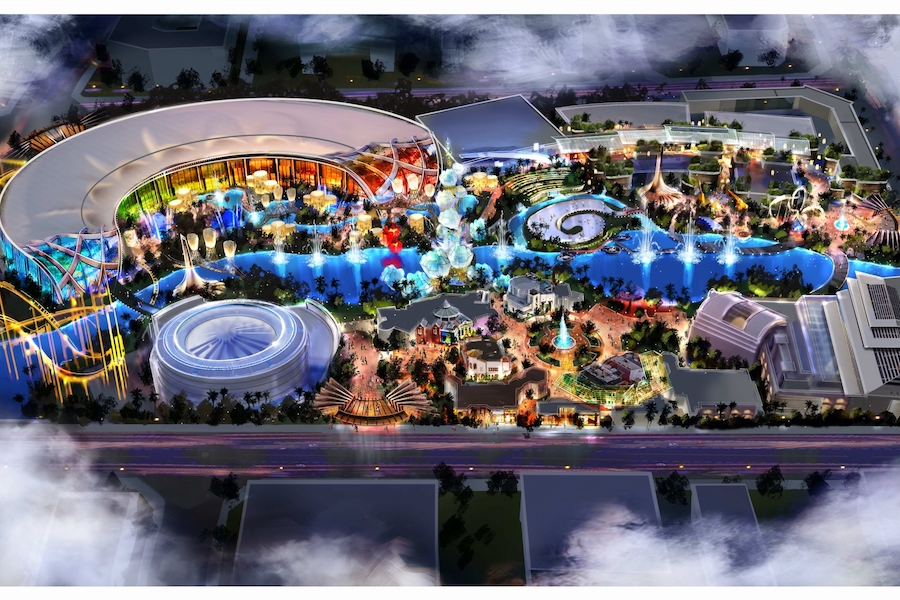 The ‘Enlight Epicenter’ will kick off the cultural and tourism part of Enlight Movie World, featuring attractions and experiences that take inspiration from the company’s successful animated film IPs. There will be themed retail and dining, as well as an FEC and a series of ‘Art Gardens’.

Legacy Entertainment has a wealth of experience in both theme park design and film production, making it an ideal choice for the project. 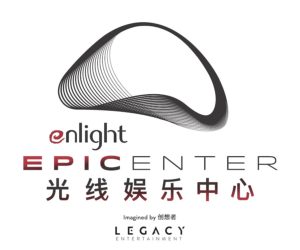 “It is an honour to collaborate with the Enlight team on such a great project,” says Eric Carnagey, Legacy’s Managing Director, and one of the company’s owners. “Unlike studio-themed parks in America and Europe which tend to look towards the past, the relative youth of China’s homegrown IP-based LBE industry is all about looking forward.

“We get a unique chance to imagine and create the ‘film studio and movie theme park of tomorrow’ by utilizing Enlight’s prominent position as a China-based film production and distribution company alongside their widely recognized properties. This poses an incredibly exciting creative angle for our team to run with.” 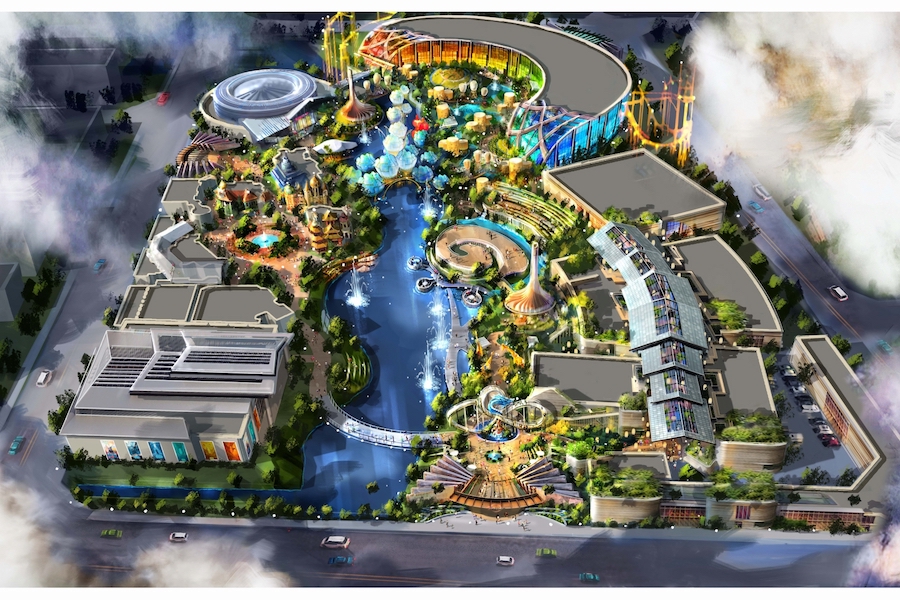 Following the first phase, the plans for this project also include a world-class theme park as well as film and TV production facilities. Enlight Media is behind several hits, such as Ne Zha which holds the record as the biggest animated film in China’s history, having grossed over $580 million US dollars. This new complex has been designed to meet the needs of the fast-growing entertainment company.

Legacy Entertainment has also worked on the recent expansion projects at China’s Hengdian World Studios, the world’s largest film studio. The first of these, the Hengdian Shanghai Bund, opened in 2019 and offers theme park-style rides and shows, alongside production facilities. 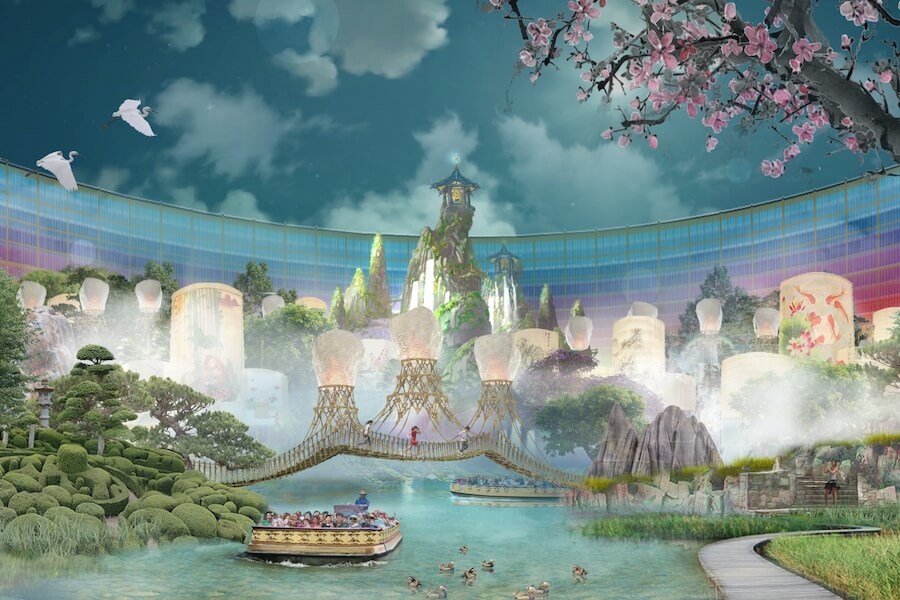 “Just as in our extensive collaboration with Cirque du Soleil, we love working with brands which are expanding into location-based entertainment projects for the first time,” says Carnagey.

“With groups like Enlight, we have the chance to create something completely new because there are no rules in place. What is the studio-themed destination of the future? Working closely with a great collaborator like Enlight, we are looking forward to answering that question in new and exciting ways.”