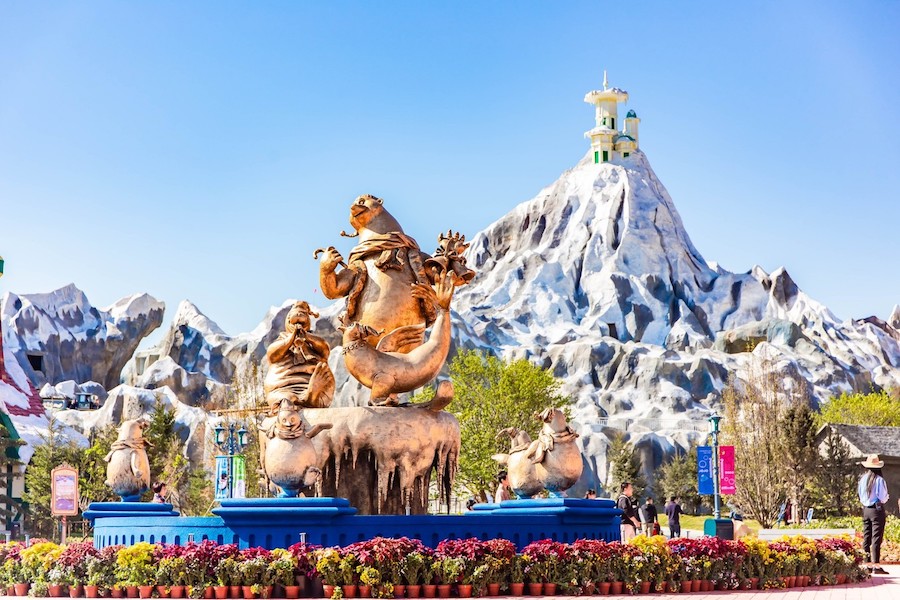 The awards presentation took place on 10 December as part of the 2020 Amusement World Cultural Tourism Development Summit, which was held at the Yinji International Tourism Resort in Zhengzhou, Henan Province, China.

The popular Chinese theme park welcomed more than 3 million guests in its first year of operation and has been honored by several awards since its debut in 2018. In 2019, it was named Best Theme Park by CAAPA (Chinese Association of Amusement Parks and Attractions), and its signature Lava Drifting attraction won IAAPA’s Brass Ring Award for innovation.

“From the start of this project in 2013, Haichang was firm in their commitment to building a marine life park that would set a new standard for domestic Chinese audiences,” says Taylor Jeffs of Legacy Entertainment, the park’s designer. “Obviously we are thrilled to see their audacity has paid off, not only in satisfied customers but also in recognition from their peers.” 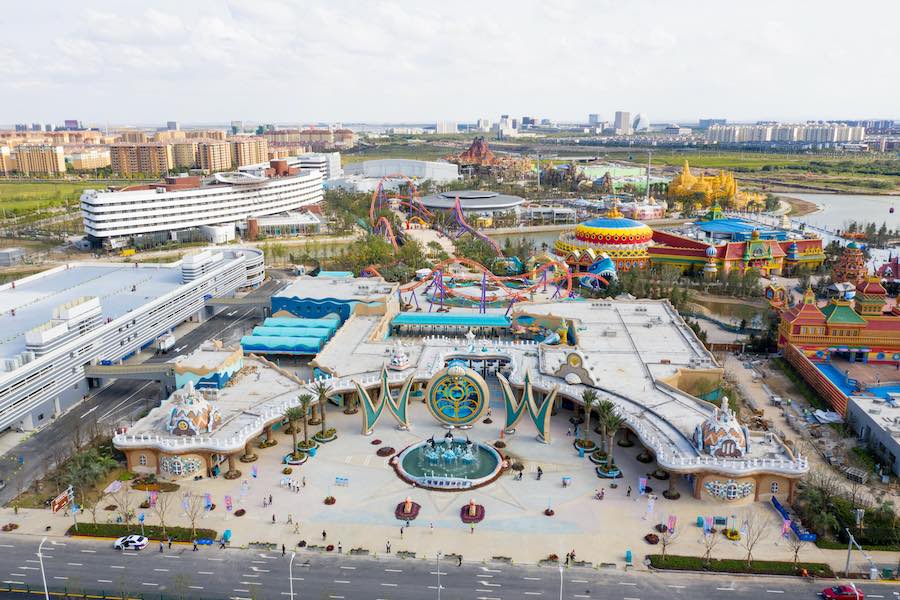 Legacy Entertainment currently has several high-profile developments under construction, such as the Chimelong Marine Science Center in Zhuhai, China, which is expected to debut in 2021. Once open the attraction will hold the record of ‘World’s Largest Indoor Theme Park,’ covering almost 4,000,000 square feet.

Also, Legacy Entertainment is collaborating with Chimelong once more on the Chimelong Forest Kingdom. The project broke ground on 20 November and will take around 3 years to complete.

Meanwhile, in Vietnam, the company has been working on The Sea Shell aquarium at VinWonders Theme Park complex on the island of Phu Quoc. When it opens to the public in 2021, this will be the largest aquarium ever built in-country. Its façade takes the form of a giant turtle.

Legacy Entertainment has also been chosen by the OCT Group to create an original design for the company’s 9th Happy Valley theme park, located in Zhengzhou, China.