Legacy Entertainment, a leading theme park and resort design company, is celebrating ten years of successful collaboration with Lotte World, the number one theme park in South Korea. Over the course of the last decade, Legacy Entertainment has worked on eight projects at the Seoul park, helping to boost attendance from 5.8 million visitors in 2011 to a pre-COVID high of 7.6 million.

The two companies will build on this strong partnership when it opens a brand-new, 25-acre outdoor theme park later this year, Lotte World Adventure Busan.

“Now in its 32nd year of operation, Lotte World is an icon of Korea,” says Yaeli Chung, Legacy Entertainment’s Managing Director of South Korea. “We are deeply honored and humbled to have had the opportunity to work closely with the Lotte World team to create attractions and experiences which have positively impacted the lives of millions of people every year.”

During the past ten years, Legacy has worked on a range of projects to modernize the park, which dates back to 1989. This includes new immersive themed lands and a nighttime spectacular. Over this period, the park transitioned from an International Theme to a newer model with timeless themed districts and experiences. 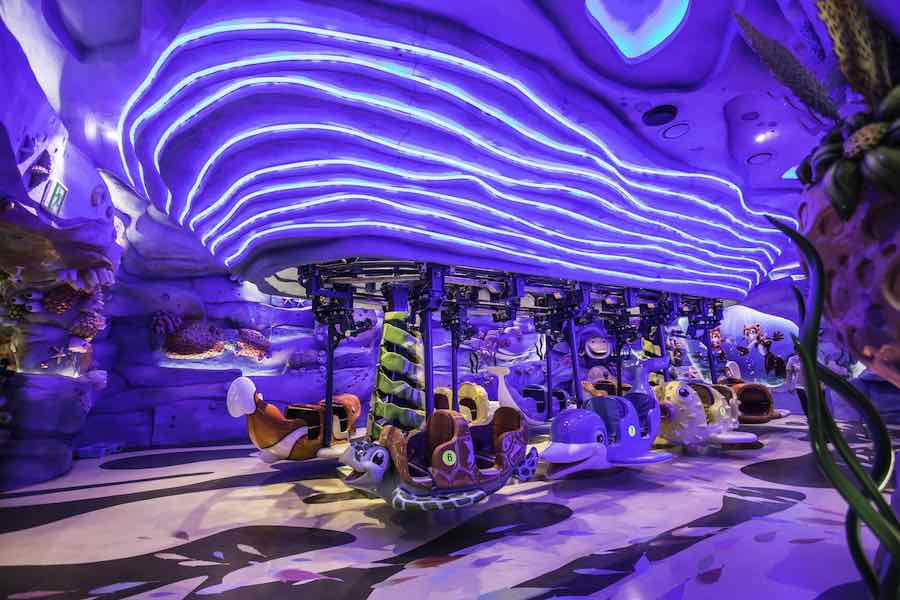 The first of these projects was Jumping Fish, which was introduced in 2012 and features a Zamperla Flying Tigers ride system, alongside detailed theming and original characters. An interactive media theatre, Do You Speak Beluga, was added soon after, completing this new aquatic-themed area.

Following this, Legacy also transformed two S&S Frog Hoppers into a new experience, Tall Tales, themed around Korean fairy take, Brother Moon and Sister Sun, which was the first of its kind in South Korea to be based on traditional folklore. 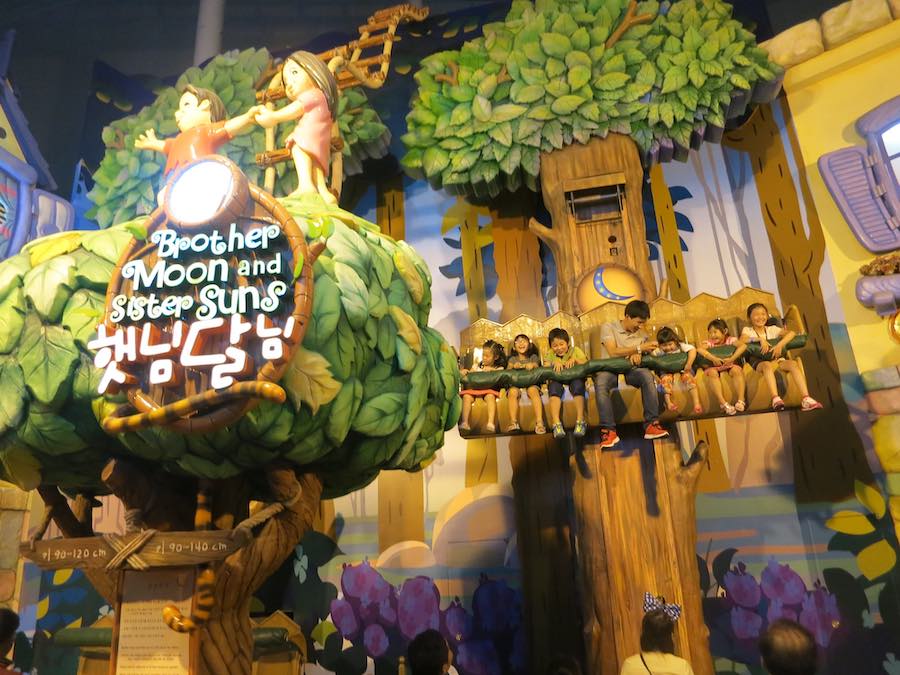 The park’s transformation continued with the basement level, including Legacy Entertainment’s reimagining of the ticketing area as the Lotte World Welcome Centre. The Underland themed district opened in 2013, expanding Lotte World’s F&B offer as well as introducing a new Triotech XD Theatre, the Fairy Trails land and Wild Tours.

In 2014, the Let’s Dream! nighttime spectacular was introduced. This combines a light parade with multimedia production and features the biggest fleet of drones to be used in a theme park. The show was widely praised and led to a 2.8% boost in park attendance and a 35% increase in visitor length of stay. 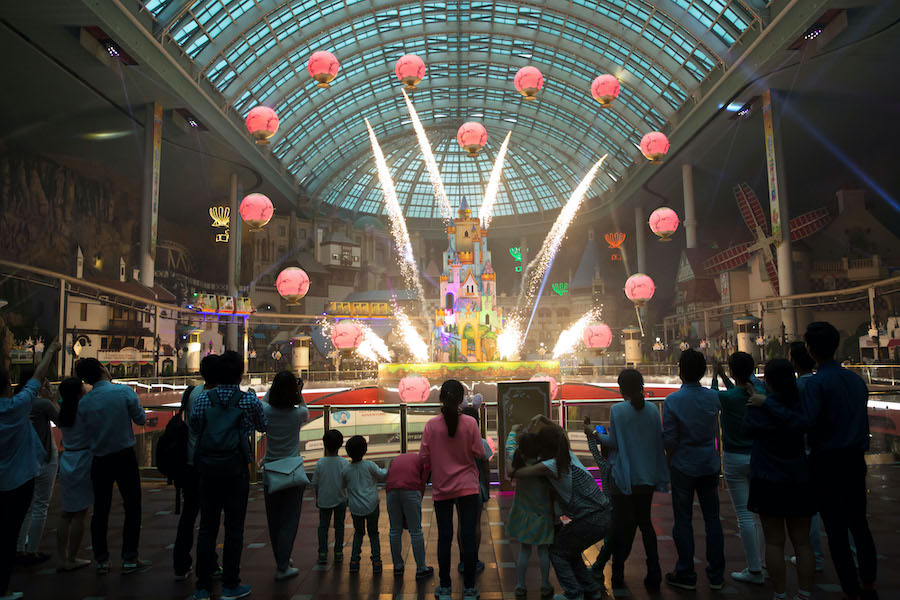 Lotte World Adventure Busan is now in the final stages of construction. This is themed around the concept of the magic forest, with five highly-themed zones and rides from Mack Rides, Zamperla and more.

“The collaborative achievements of the last decade at Lotte World have exceeded anything we could have possibly imagined back in 2011,” says Chung. “I for one cannot wait to see what to see what the next decade holds.”

Earlier this year, Legacy Entertainment also announced that it currently has three food-focused projects in development, in Saudi Arabia, Indonesia and China.