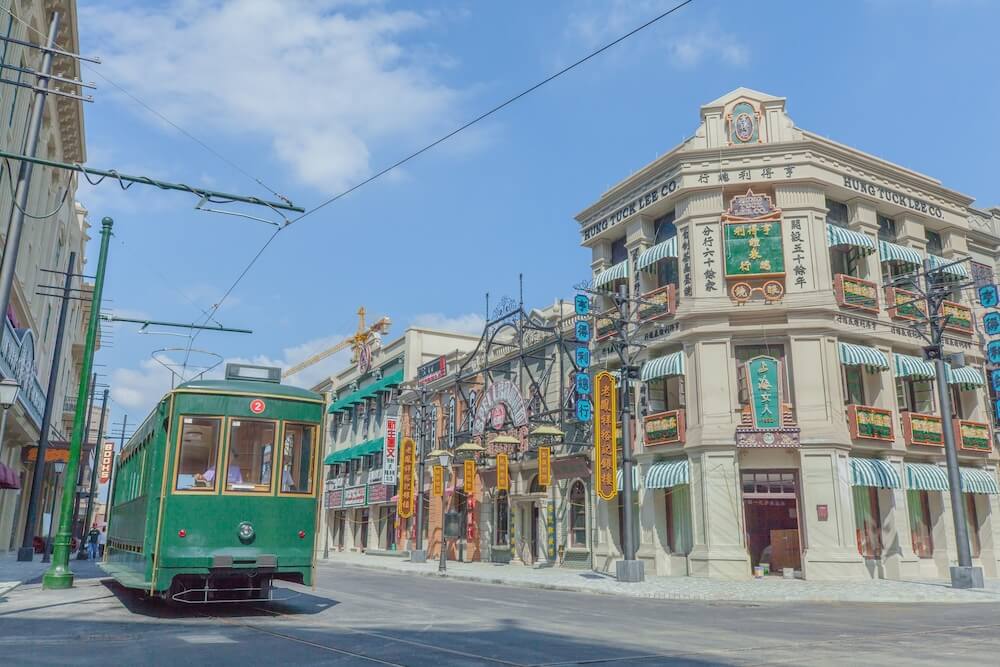 Legacy Entertainment, a leading theme park and resort design company, is celebrating the completion of several successful projects for 2019 under the leadership of new partners before the team heads to IAAPA Expo in Orlando, Florida next month.

Legacy Entertainment is proud to have been a part of several major projects around the world this year, including three full theme parks and two large-scale dark rides. The design firm is now going from strength to strength thanks to the partnership between Taylor Jeffs, President & Chief Creative Officer; Barry Kemper, COO; Marcus King, Chief Projects Officer; and Eric Carnagey, Chief Business Development Officer.

Under their leadership, Legacy Entertainment is now able to provide production services to its clients around the world, in addition to its existing design services. 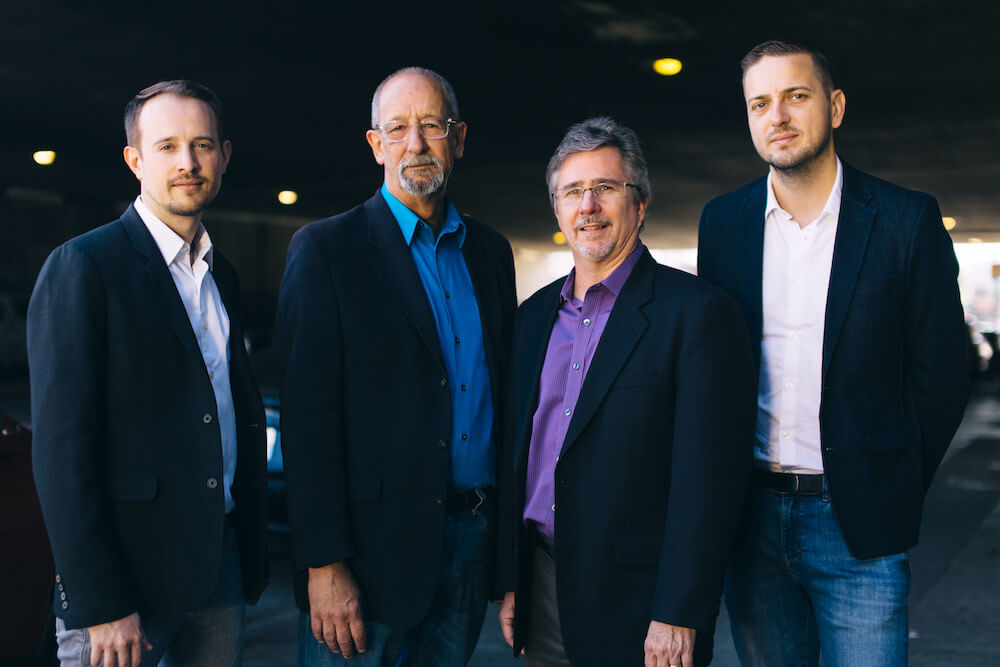 A successful year for Legacy Entertainment

Reflecting on the past year, Jeffs said, “Throughout the last decade, we have been fortunate to have become a leading player in Asia’s booming theme park industry, having designed and opened nearly twenty well-received theme parks, resorts, and attractions. We attribute our continued winning streak to our focus on quality rather than quantity – we limit our project capacity in order to maintain our high standards.”

King adds, “The Asian market, particularly China, has matured to a point where a drab, unimaginative theme park is no longer going to cut it. Thanks to Shanghai Disneyland and other successful projects, we are now catering to an extremely sophisticated audience. No one’s getting fooled.”

As well as the five major projects that opened this year, the company has also designed a further five projects, which are currently under construction in Asia, and has more in the pipeline. 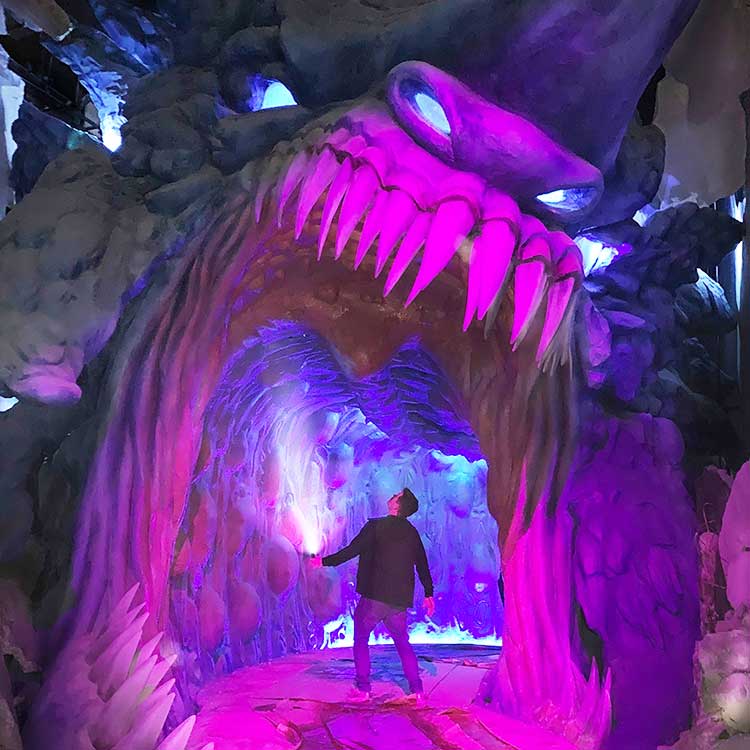 One successful Legacy designed project this year was the Dream Bund at Hengdian World Studios, in China’s Zhejiang Province. This project covers 76-acres and is a combination of a theme park and a functioning film studio. It opened in August and is home to a signature Trolley tour ride, with more attractions set to come in early 2020, coinciding with China’s Spring Festival.

The company also worked on two indoor theme parks in Indonesia, in partnership with CT Corporation. The first, Trans Studio Cibubur, entertains visitors with a series of adventurous attractions, such as the Jurassic Island 3D boat ride, and a live-action stunt show.

The second park, Trans Studio Bali, is being marketed as ‘the world’s first social media theme park’ and includes a wide range of attractions ready to be shared online.

Carnagey says that this FEC model by Trans Studio is likely to become more common for emerging markets where large-scale Disney and Universal-style theme parks may not yet make economic sense. “These Trans Studio FEC’s or indoor theme parks are giving the people of Indonesia an experience every bit as good as the world’s best theme parks, but at a scale that financially pans out for a developing market. We anticipate that many more boutique parks like this will be popping up in all corners of the globe.” 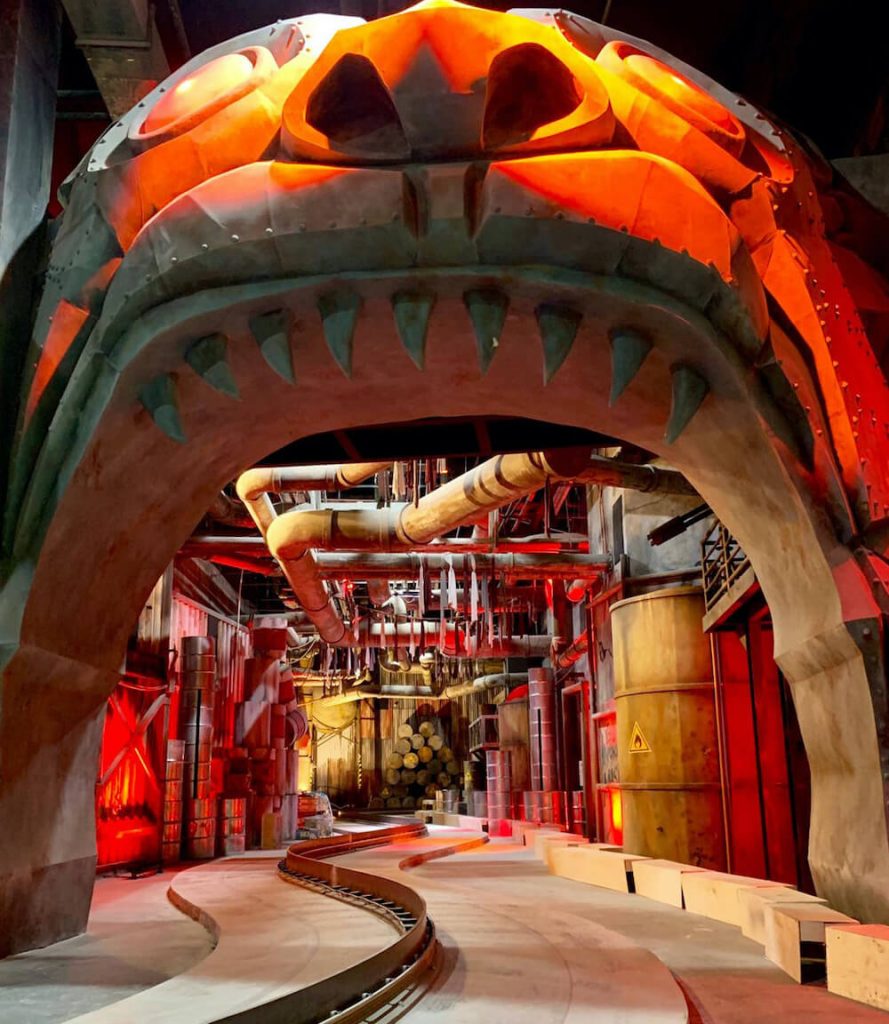 Both Trans Studio venues feature signature dark rides designed and produced by Legacy. These will act as the main draws for each park. At Trans Studio Cibubur, visitors can enjoy Pacific Rim: Shatterdome Strike, based on the popular Pacific Rim film franchise from Legendary Pictures. This ride includes immersive theatre elements to create an epic battle where guests battle monsters and even disembark the vehicle halfway through the experience.

Trans Studio Bali boasts the new ‘Road Rage’ ride by Legacy, which includes the use of live performers to add to the visitor experience.

One project the company is working on is the record-breaking Chimelong Marine Science Museum, in Zhuhai, China, set to be the world’s largest indoor theme park when it opens, with a floor area of almost 4 million square feet.

Legacy is also working on Lotte’s Magic Forest, an outdoor theme park in Busan, Korea which will open in mid-2021.

Reflecting on the success of 2018/2019, Kemper hopes the scope and scale of these projects won’t scare away potential partners with smaller projects, “We’re very lucky to have had the chance to collaborate on some of the largest and most exciting destinations in the world, and I hope that perception would never preclude someone with a smaller project from reaching out to us.

“One of the key differentiators for a boutique firm like ours is our ability to take on projects of all sizes, and some of the best things we’ve produced have been realized on the most modest of budgets.”

Legacy Entertainment is also collaborating with Advanced Aquarium Technologies on The Sea Shell, a unique new turtle-shaped aquarium that will debut on Phu Quoc Island in early 2020.